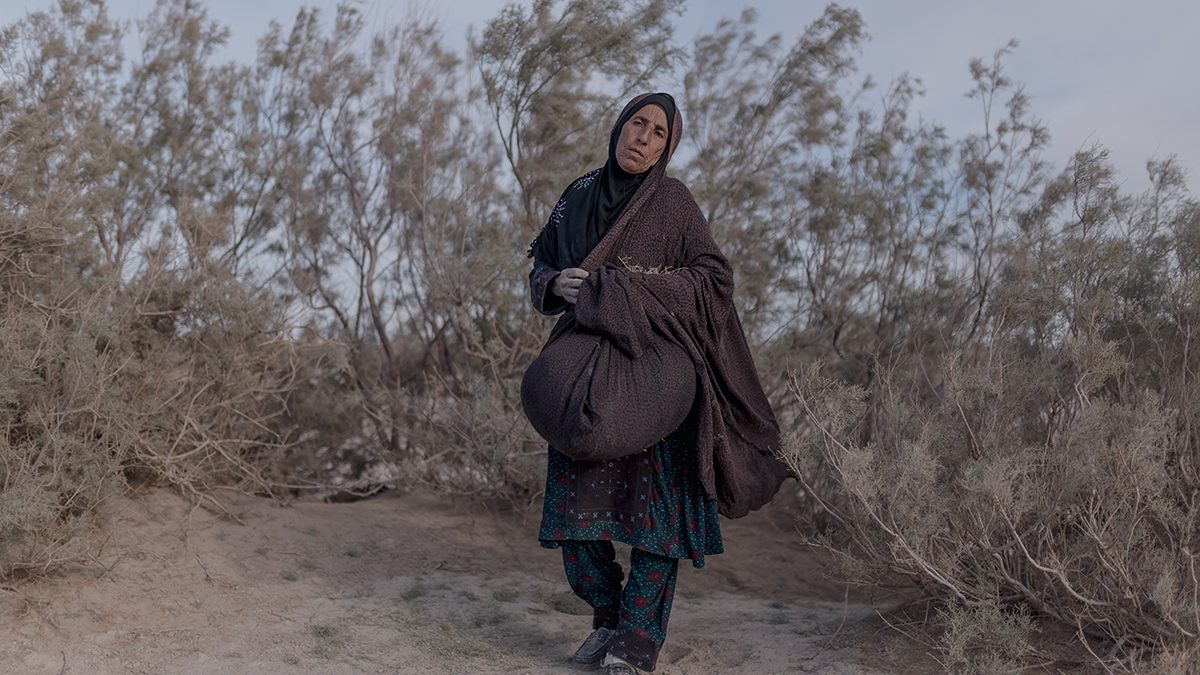 They said “Hamun” is beyond this hill. I have dragged myself high, as far as the eye could see “Hamun” was gone. “Hamun” was engorge by the dust as it’s poor people. as beneath the boats which were touched by the sun, losing countenance. In “Hamun”, ground to dust, a young shepherd grazes a sheep. Lake “Hamun” is the seventh-largest international wetland and the largest freshwater lake in Iran. Once upon a time, all the wildlife and humans that lived nearby the lake was depended on it. In the past, people made a living in the area through fishing, agriculture, and animal husbandry. The economy of the people of the region, which is dependent on Lake Hamun, has been severely affected, and poverty has gripped the people of this region, forcing many of them to emigrate. With the extinction of Hamun, biodiversity and vegetation are lost and in danger of extinction.